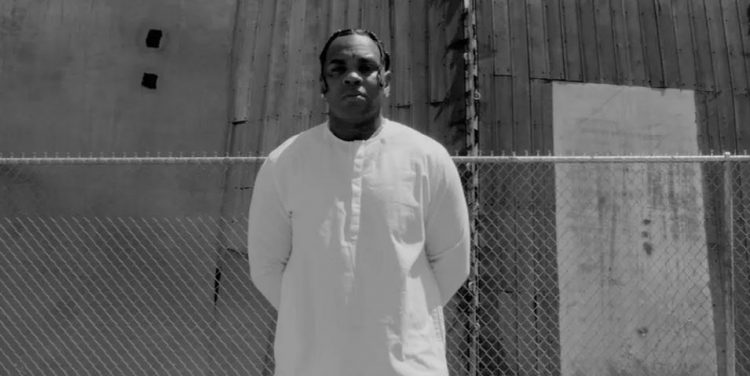 Kevin Gates is preparing to release his new album Khaza and it looks like he’s in the mood for putting out a bunch of material before that.

The album comes in a week on June 17th and he had social media talking with his freestyle over Kodak Black’s ‘Super Gremlin’ called ‘Super General‘ where he was shooting his shots at women like Beyonce, Nicki Minaj and Rubi Rose. Check it out here.

He follows that a day later with a new song called ‘Intro’ which has Gates expressing his heart and mind over a hard instrumental. Watch the music video below.