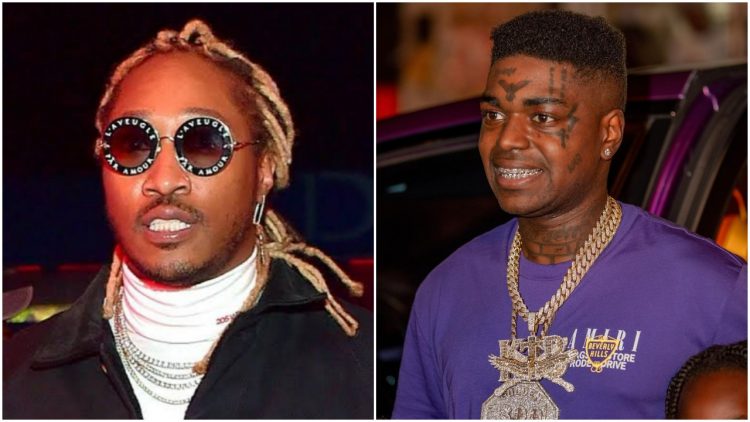 Kodak Black is gearing up to release a new album which is currently due out in August.

The rapper has been busy with the inaugural Kodak Black Day Festival taking place in Pompano Beach on Saturday, June 11. The carnival-style music festival will also have other rappers on the bill such as Moneybagg Yo, Lil Durk, Hot Boii and more. “I do what I do for the people living in these South Florida projects,” says Kodak Black. “These people I donate to have just enough cash to survive, and I want to help them in any way that I can.”

The rapper is building further hype by releasing new song called ‘Tears Gone Come’ where he joins forces with Future. Listen to the heartfelt track below. Kodak recently appeared on Jason Derulo’s new single ‘Slidin’ which you can listen here.