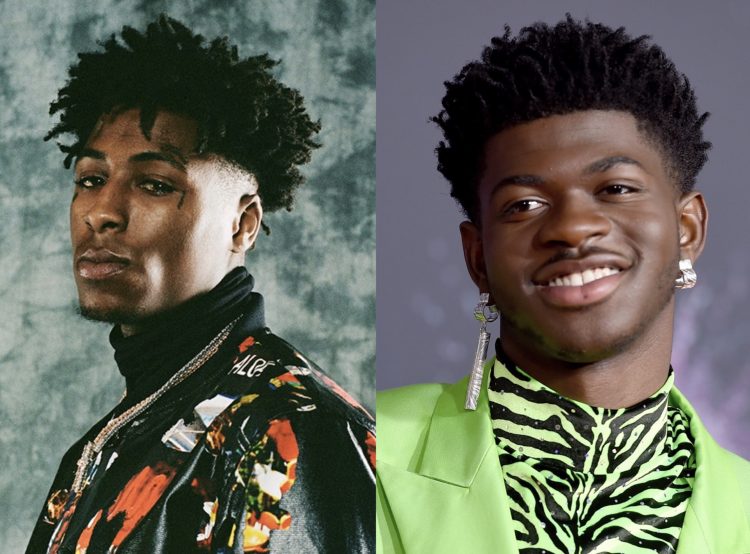 Early in June after the BET Awards nominations were announced, Lil Nas X was vocal on Twitter about not getting one nomination and even posted a snippet of a song where he opens by saying “f*ck BET” over and over again. You can see some of the tweets below.

funny thing is industry baby was the biggest song me & jack released last year in the eligibility period but only one of us got a nomination https://t.co/3DUkngGnXN

Now, the song is out, in some international markets at least. It’s called ‘Late To Da Party’ and features a verse from NBA YoungBoy. This sounds like it could be outta here. Listen below.