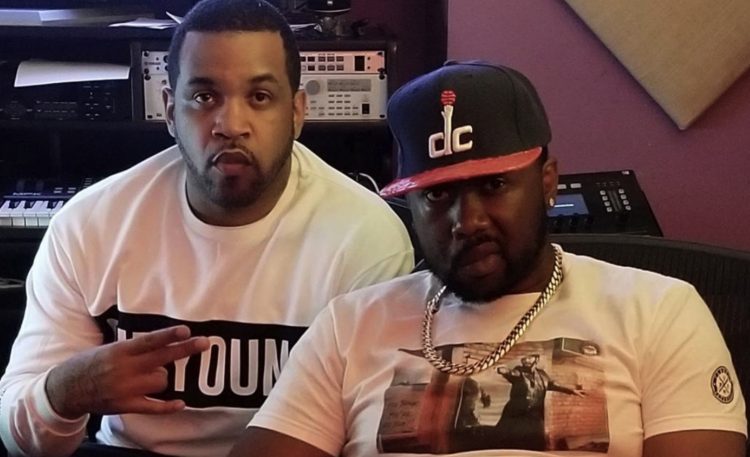 UPDATE (July 1): Banks has shared the artwork for his upcoming new album The Course of The Inevitable 2.

COTI2!! On the way!! Let’s see if they can keep up!! pic.twitter.com/skYrjdIymG

This summer, Lloyd Banks will return with his new album The Course Of The Inevitable 2, which he announced back in April. It’s the sequel to the first album which dropped just over a year ago now in June of last year.

Since then, we’ve heard Banks on solid features like Russ’ ‘Get It‘ and Vado’s ‘Respect The Jux‘, but haven’t heard any singles from Banks himself. Tonight, that changes for the better.

The PLK is back with his new single ‘Menace’ which features Conway The Machine. This is the pair’s third collaboration following ‘Juvenile Hell’ and ‘Bullet Klub’. Stream it below.