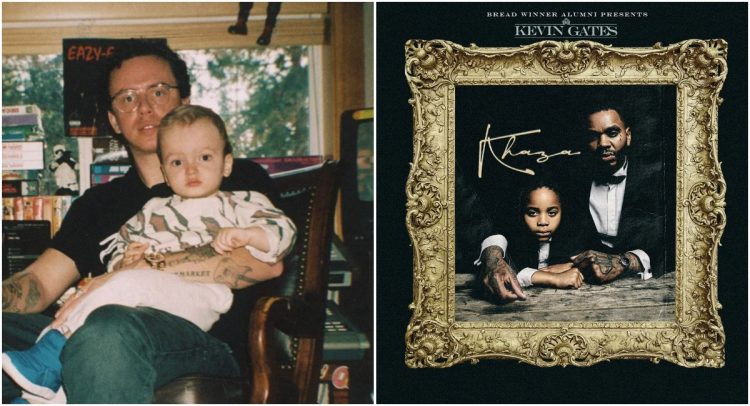 UPDATE (June 21): The first week sales projections have changed a bit. Logic is now projected to do 28k while Kevin Gates is still locked in for 40k.

Drake ended up stealing the limelight with a surprise release of Honestly Nevermind Thursday night which is expected to debut at #1 with 210-230k. But there were a couple of other significant rap albums that also released.

First up is Logic who delivered a 30 track album with Vinyl Days. Folks were surprised when he revealed the throwback sounding project because the Def Jam rapper had earlier announced his retirement. Now that the album has been out for more than a day, we have the first week sales projections for it. HDD reports that Vinyl Days it is expected to move 35-45k copies in the first week for a top 10 debut.

Kevin Gates also dropped his latest effort Khaza featuring no guest appearances apart from Juicy J on the last song. The Bread Winners/Atlantic set is projected to move a similar range of 30-40k in the first week for a potential top 10 debut.