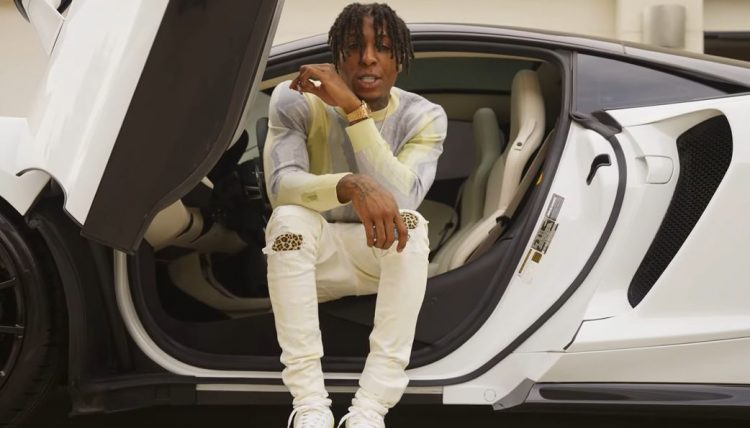 NBA Youngboy continues to drop new music as he returns today with a another song called ‘Vette Motors’.

This follows the last release ‘Goals’ which he dropped last week. Both these songs are expected to appear on the rapper’s forthcoming new album The Last Slimeto which is currently scheduled to release on August 5th. It would mark his last one with Atlantic Records.

NBA follows the same flow he usually does on ‘Vette Motors’ but this time, he has production assistance from two big names: OG Parker and JetsonMade. Watch the video below.