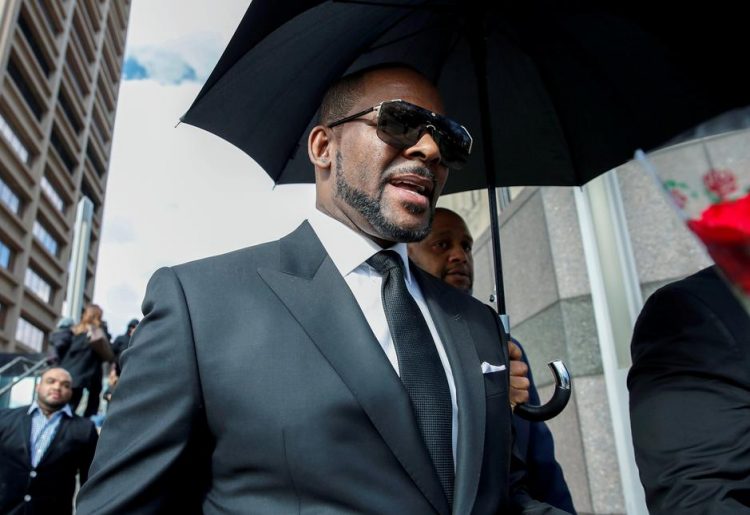 R. Kelly has been sentenced to 30 years in prison. Judge Anna Donnelly handed down the sentencing in Brooklyn Federal Court on Wednesday.

The legendary singer was found guilty last September of all charges that included racketeering based on sexual exploitation of children, kidnapping, forced labor, and violations of the Mann Act, which barred the transport of people across state lines for sex or related use.

Before the sentencing, several of the women recounted the suffering on the hands of the singer. “You made me do things that broke my spirit. I literally wished I would die because of how low you made me feel,” said one unnamed survivor, directly addressing Kelly who kept his hands folded and his eyes downcast, reports AP. “Do you remember that?”

Kelly has been held at the Metropolitan Detention Center in Brooklyn since the verdict last September. His lawyers had argued he should get no more than 10 years in prison because he had a traumatic childhood “involving severe, prolonged childhood sexual abuse, poverty, and violence.”

With every addition of a new victim, you grew in wickedness,” a victim named Angela said. “You used your fame and power to groom and coach underage boys and girls for your own sexual gratification.”

Lizette Martinez, who was also in the Surviving R. Kelly docu-series, kept it simple in her statement to the court on Wednesday: “Robert, you destroyed so many people’s lives.”