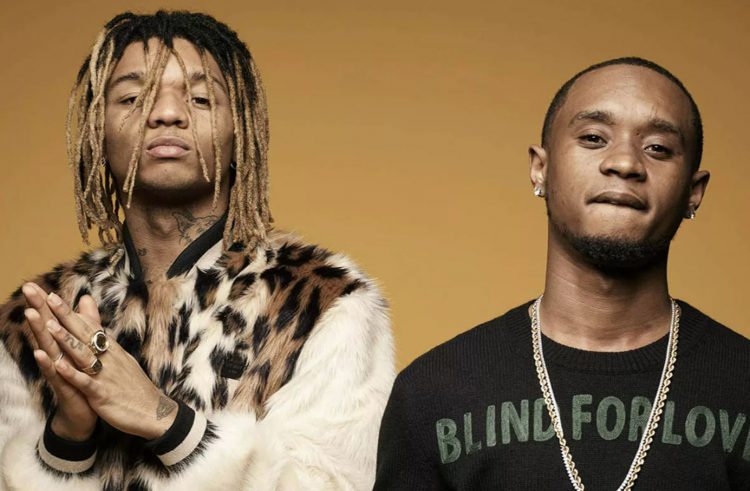 Rae Sremmurd have been missing from the scene lately but it looks like they are finally ready to strike again.

Over the past couple of years, there have been rumors that the duo has broken up. Slim Jxmmi and Swae Lee haven’t been spotted together much and both also released their own solo projects along with their last album SR3MM — Swae Lee dropped Swaecation while Slim Jxmmi offered Jxmtro as part of a triple disc set.

On Tuesday, the hitmaking pair from Tupelo, Mississippi sent out a tweet which said “SREMM4LIFE” while both individual artists also hyped it up on their own accounts. The profile image on their social media has also been switched to a burning 4 and all their Instagram profiles have been cleared to make way for the new era.

Bout to get a dose of this Sremmy