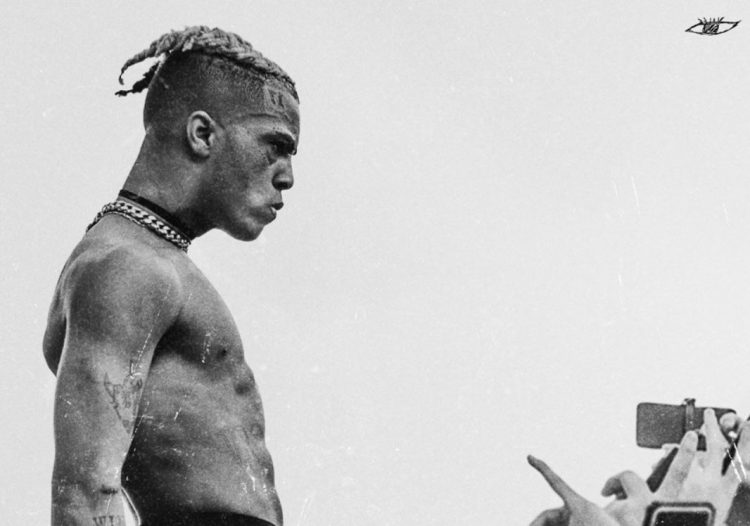 Hulu released the XXXtentacion documentary, Look At Me late last month which is produced by his manager, his mother, and the co-founder of The Fader magazine.

The documentary has received a mixed reaction from fans and critics but they did also announce that a compilation of music from the troubled rapper will accompany it. The first part of the 25-song double album, Look at Me Then, features 11 of the rapper’s early stuff, which will now be available on streaming services for the first time. It includes the fan favorite ‘FUXK’ with his friend Ski Mask the Slump God.

Side 2 of the album features 13 of his biggest hits including ‘Moonlight’ and ‘SAD!’ which is certified diamond by the RIAA. It closes out with the new collaboration with Kanye West, ‘True Love‘. Stream the album below.

Look at Me: XXXTentacion Tracklist:

Side One: Look At Me Then

1. Vice City
2. Never
3. Rare
4. Fuxk (feat. Ski Mask The Slump God)
5. WingRiddenAngel
6. King Of The Dead
7. Failure Is Not An Option (Interlude)
8. #ImSippinTeaInYoHood
9. I spoke to the devil in Miami, he said everything would be fine
10. Willy Wonka Was a Child Murderer
11. Kill Me (Pain From The Jail Phone)

Side Two: Look At Me Now