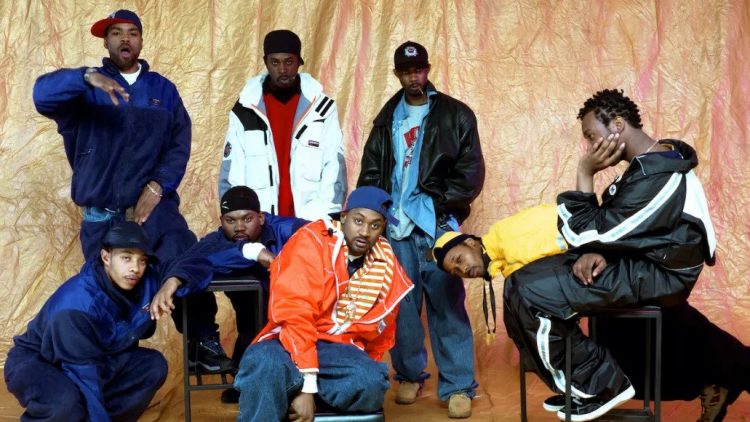 The double album was released after a long run of successful solo projects from various members of the group, and served as the follow-up to their debut album Enter the Wu-Tang (36 Chambers). Despite very limited TV and radio play and the lead single (‘Triumph’) clocking at 5 and a half minutes, the album was a huge commercial success, moving 612k copies in the first week for a number 1 debut on the Billboard 200. It ended up earning the “best rap album” GRAMMY nomination at the 40th Annual Grammy Awards.

To commemorate the 25th anniversary, an anniversary collection has been released which includes the album with a lyric booklet, a silver colored 7-inch single of “Triumph” with “Heaterz” on the b-side in a picture sleeve, and a reissue of the double cassette in a slip case. It can be purchased on this link.

The group has also unveiled a new installment series of newly-unearthed video interviews from 1997 conducted on the set of the ‘Triumph’ video shoot. The group took a break from the 5 day shoot in 1997 to talk about their history, their lives, their inspiration, who they were listening to and what Triumph & the Wu-Tang meant to them — watch here.

In addition, the group has also unveiled a new Wu-Niverse, a documentary-style profile series. These mini-documentaries follow fans from around the world and spend a day with them as they show us their love for Wu-Tang.