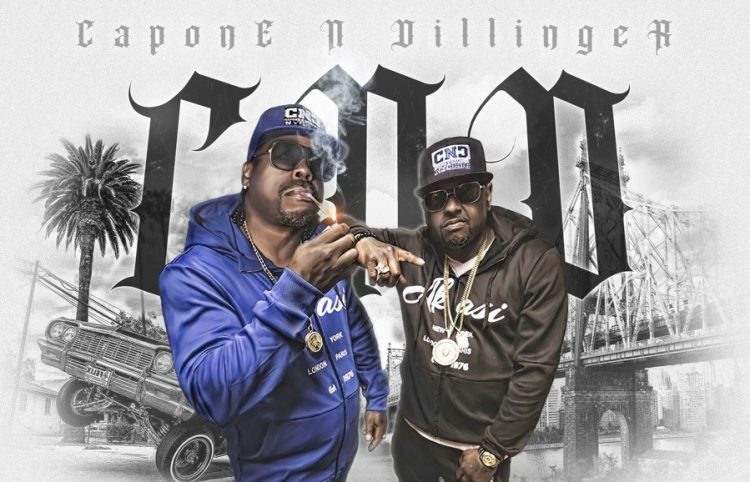 Capone and Daz Dillinger have been working on their joint album for almost two years now but it kept getting delayed for one reason or another.

On Friday, one half of CNN and one half of Daz & Kurupt combined forces for a collaborative album called Guidelinez which is available for stream everywhere. Queenz native Capone told DJ Caesar in an interview back in 2020 that he’s had a longtime relationship with the former Death Row rapper.

“I met Daz maybe 10 years before he even thought about making music,” Capone told Caesar. “Me, Nore and Kurupt had a relationship but I never had a relationship with Daz. Then when I linked up Daz in Vegas it was like he’s just like me.”

The joint album contains 18 songs in total with guest appearances from Conway The Machine, Styles P, N.O.R.E., Currensy, Havoc, Mista F.A.B., M.O.P and more. Check it out below.