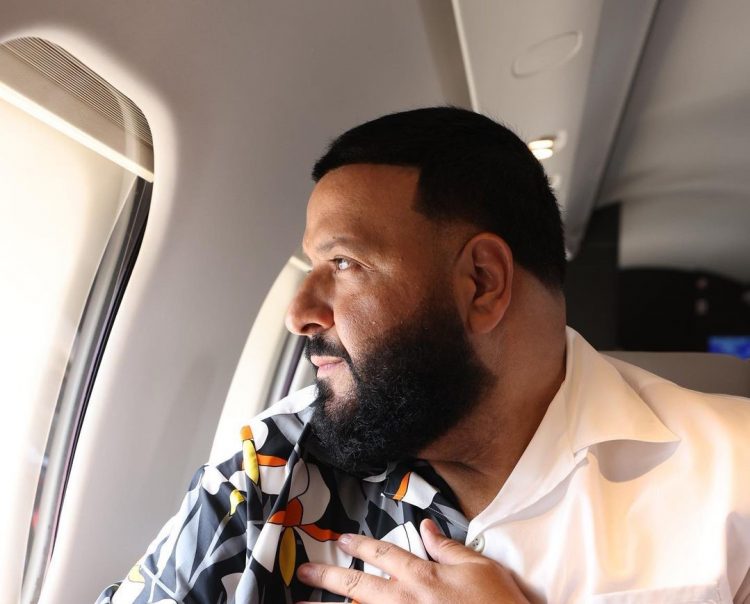 One thing that DJ Khaled knows how to do is hype up his releases.

The celebrated DJ and producer has been teasing the making of his new album for the past few months, giving us several updates and confirming a feature from Drake on one of the singles (there’s a video treatment too). Earlier this week, he told fans on social media that he would be announcing something special on Wednesday.

Right on time, Khaled comes through with the revelation that his new album will be titled God Did. Well, that’s not surprising as it’s been the catchphrase he’s been using everywhere possible. “I made this album for all the believers and non believers. They didn’t believe in us…do you?” Khaled said while announcing the title.

God Did will serve as the follow up to his last album Khaled Khaled that released in April last year and debuted at number 1 on the Billboard 200, moving 93k copies in the first week.