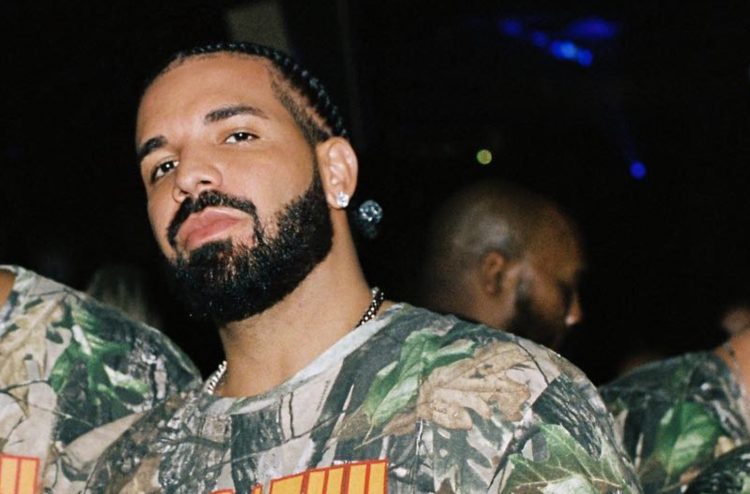 On a recent stream he did with Stake, Drake revealed that he had some exciting news “for the city” coming on Wednesday and now it has arrived.

As many correctly guessed, Drake has announced some big shows in Toronto… but it’s not OVO Fest. OVO Fest started in 2010 and since then, there have been nine shows, one every year except 2018, 2020 and 2021. Drake has announced that for the tenth show, he wants to take it on tour next year, but for now, he’s announced something called October World Weekend.

The events kick off in just two weeks, starting with All Canadian North Stars on July 28th. The next day, Chris Brown and Lil Baby headline the Budweiser Stage. On the following Monday, there’s a Young Money reunion which will see Wayne and Nicki take the stage, presumably with Drizzy.

Check out all of the details below. Tickets go on sale Friday.