Fivio Foreign Reveals He Received $5000 Advance for Deal with Mase; Is Still Signed with Him 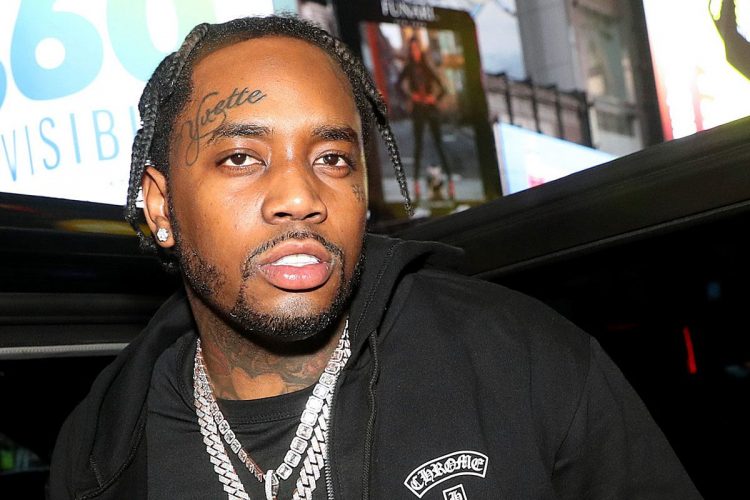 Fivio Foreign has revealed the advance he received when he signed the much talked about deal with Mase’s RichFish label.

Fivio was the latest guest on Gillie Da Kid and Wallo267’s Million Dollaz Worth of Game podcast on Sunday (July 24) where he talked in detail about his deal with the former Bad Boy rapper. Fivio said Mase showed interest in him after he put out the song ‘Blixky Inna Box‘ with Jay Dee and Dee Savv. Mase initially wanted to sign all three rappers on the track so they could shop a single deal.

The Drill rapper, who released his debut album B.I.B.L.E via RichFish/Columbia, revealed that he is still under contract with Mase to this day. Watch the full interview below.

During an interview with Cigar Talk, 50 had criticized Mase for trying to do the same that he accuses Diddy of. “This is just personal shit between the two of them,” 50 began. “They have dealt with each other for years…when he’s pointing out the publishing shit, he’s doing the same shit to young boys now. Fivio. He’s doing the same thing that they did to you, boy. What the f*ck you crying about some shit that somebody did to you and you doing it to someone else?”

“You can’t cry over spilled milk after the fact,” he said. “The things you go through make you who you are…at that point [in his career], he did the right deal. You ask me if Fivio did the right deal, I say ‘yeah.”