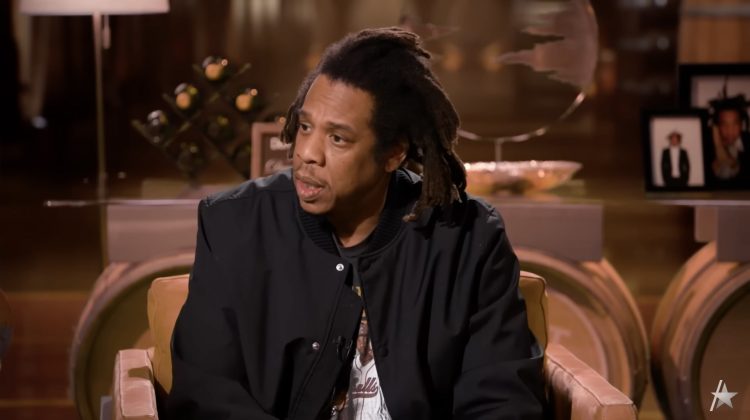 In a new clip previewing the second season of Kevin Hart’s Hart To Heart show on Peacock, JAY-Z has talked about what the future looks like for him in music.

Kevin asked him straight up if he was retired and JAY’s answer was a definite no. He did also say that he’s not actively making music, doesn’t know what happens next and has no plans to make an album, but that he’d never shut the door on it because “it’s a gift and who am I to shut it off?”

You can check out the clip below. The immediate reaction on social media is that Hov is hiding the truth and is going to drop an album soon, but you be the judge. His last solo effort of course came in 2017 with 4:44, although he did team up with Beyoncé on EVERYTHING IS LOVE .