Lil Durk Joins Southside on New Single ‘Save Me’: Watch 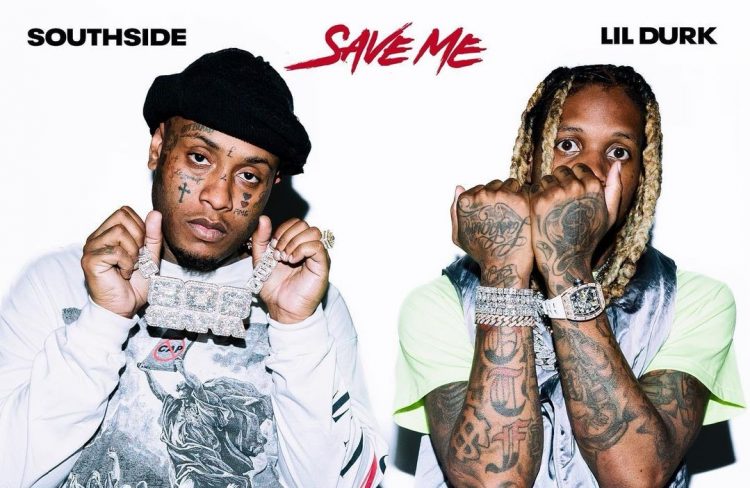 Producer Southside looks to be quite serious about putting out his own music as he returns today with a new one called ‘Save Me’.

This time, he’s joining forces with Lil Durk on the song which is no surprise as the two have been seen together in the studio multiple times in the past. The 808 Mafia producer and the Chicago rap star have also shared the official music video. Watch it below.

Back in April, he put out his Future and Travis Scott featured single ‘Hold That Heat‘.