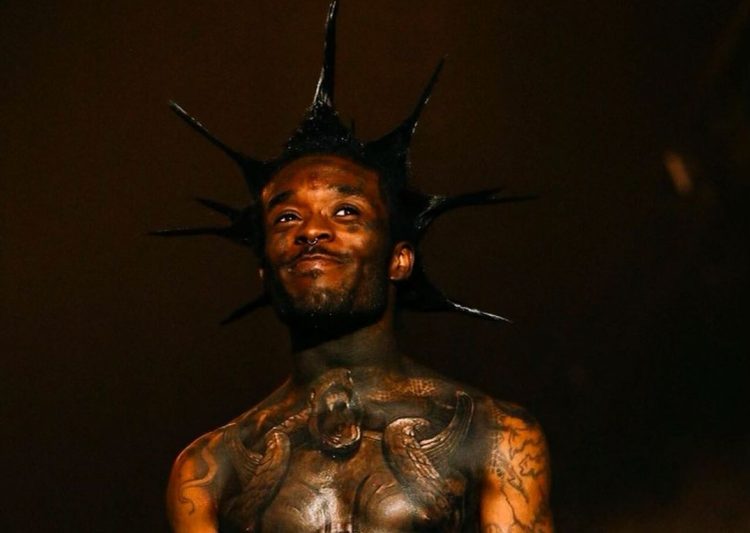 Lil Uzi Vert has been teasing the release of his P!NK album for quite some time but looks like it keeps getting delayed for one reason or another.

The Philly rapper had previously mentioned that he would he dropping it exclusively on Soundcloud but we don’t think that holds true anymore. Back in May, Uzi had provided an update on the Eternal Atake follow-up through Twitter, saying “They just tryna hear the real deal and I only let them hear the fake I am stepping bad on this album and y’all ain’t hear nothin maybe alil but nothin [flame emoji]. Trust me you will be back they always come back.”

Today, the Generation Now/Atlantic signee has announced that he is releasing an EP before the album called Red & White. There is no release date but there’s a good chance it’s coming in the next few weeks so stay tuned.