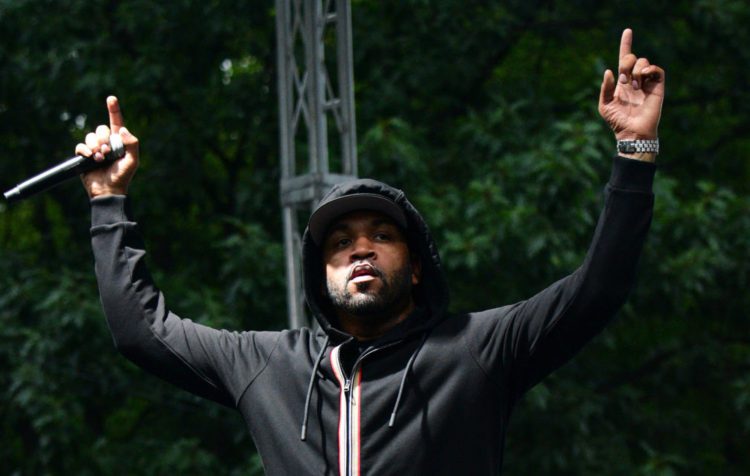 UPDATE: We also have the official tracklist for the album today. It features 14 tracks with guest appearances from Conway, Benny The Butcher, Jadakiss, Vado and Dave East.

The Course Of The Inevitable 2 Tracklist:

The PLK Lloyd Banks just dropped off his new single ‘Menace’ featuring Conway The Machine. It’s the first taste of what we can expect from his new album The Course Of The Inevitable 2 which is out in the next few months. You can hear it here.

Tonight, the New York rapper is back with a second offering. It’s called ‘Fell In Love’ and is a bit different than the usual grimey sound he does. This one’s produced by Chris Noxx, who is a quarter of The Peacemakerz. You can hear it below.