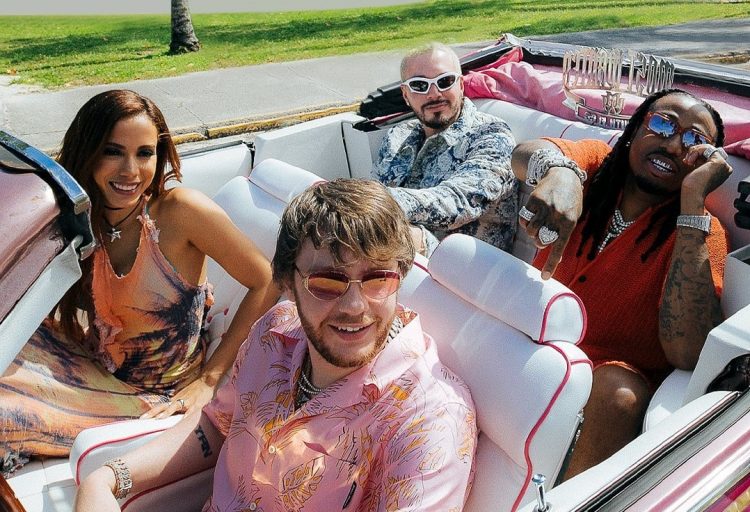 Super producer Murda Beatz has been hyping up his new single ‘NO MÁS’ for the past few weeks and the anticipation has been pretty hyped.

Why not — he’s got quite a lineup on the song — Quavo, J. Balvin, Anitta and Pharrell. Seeing the guests, it’s clear that he’s aiming to score a worldwide smash with this one. By the sound of it, it seems like he might just succeed with it.

Watch the video for the bilingual song below where Quavo delivers the hook while others (except Pharrell) assist with a verse each. Skateboard P doesn’t have any vocals on this so we’re guessing he helped with the production.

Back in January, he joined forces with Wale and Blxst for ‘One Shot‘ song and video.