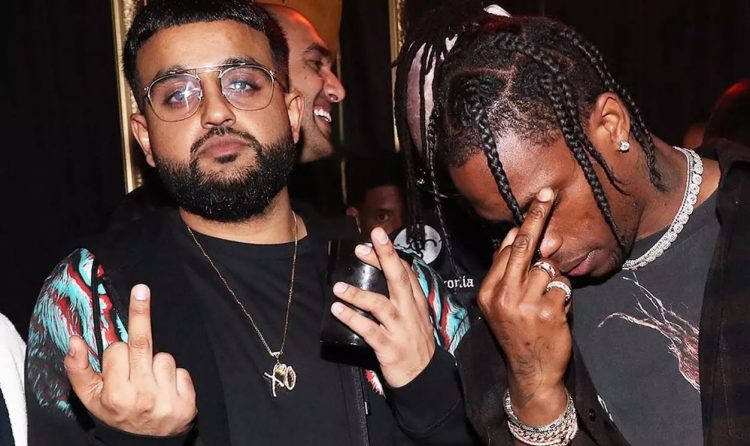 Nav announced last month that his new album is called Demons Protected by Angels and will be released July 29th.

Demons Protected by Angels will serve as the follow up to his third album Good Intentions which debuted at the number 1 spot of Billboard 200, moving 135k copies in the first week. It seems like the album is not coming on 29th but he will release a single instead, called ‘Never Sleep’.

The Canadian rapper-producer has shared a snippet of the Lil Baby and Travis Scott-featured song via RapCaviar. Watch the clip below.