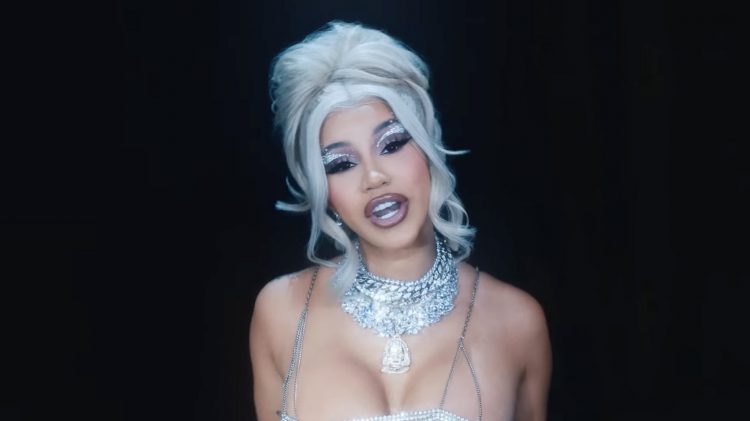 Cardi B went relatively quiet after her Invasion Of Privacy album but after years of no new projects, it looks like it could heat up for her fans soon. Cardi has said that as well as finishing up her sophomore album, she’s planning a Spanish album and a mixtape with her husband, Offset. That’s one hell of an upcoming release schedule.

Recently of course, the New York rapper put out her single ‘Hot Sh*t‘ featuring Ye and Durk. Tonight, she’s back with the official video for it. Ye’s portion features an animated version of him rapping his verse.

Check out the video below.