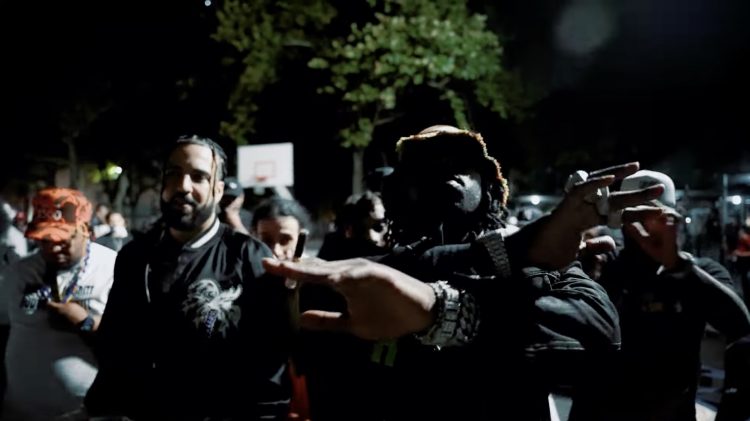 French Montana is fresh off of the release of his Montega album which is produced entirely by Harry Fraud. There were a handful of collaborations on there with the likes of Benny The Butcher and Rick Ross but today, French has put out the video for his collaboration with Louisville rapper EST Gee.

The video was shot in French’s home of New York and part of it sees him and EST Gee on the roof of Las Yaris, a deli spot there. Check out the video below.