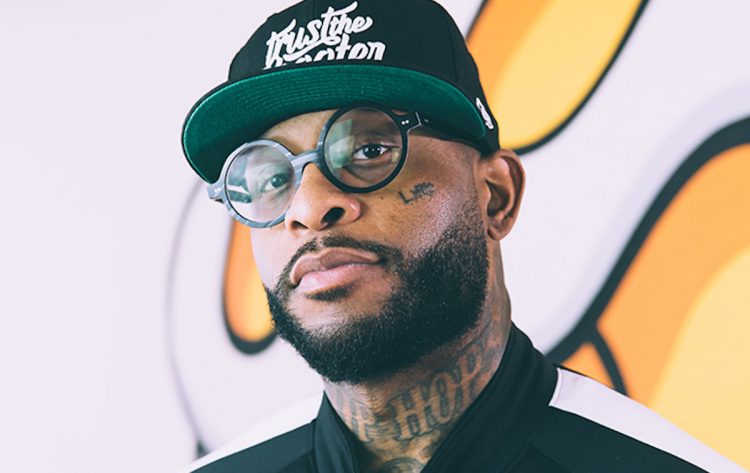 Royce 5’9 has announced that on August 12th, he’ll be releasing a compilation album titled THE HEAVEN EXPERIENCE VOL. 1. Heaven is of course the name of the Detroit rapper’s studio and on the LP are 15 songs. 10 of them are older songs from albums like The Allegory and Death Is Certain, including ‘Hip-Hop’, ‘Layers‘ and ‘Caterpillar‘. The final 5 songs on there are never-before-heard, including collaborations with Big K.R.I.T., Black Thought and Courtney Bell.

Perhaps Royce was inspired by Eminem’s Curtain Call 2 which is coming out a week before this. The track list is below, along with the artwork. It’s impossible to deny that the artwork represents some other art from a rapper that Royce had beef with last year… Interesting. 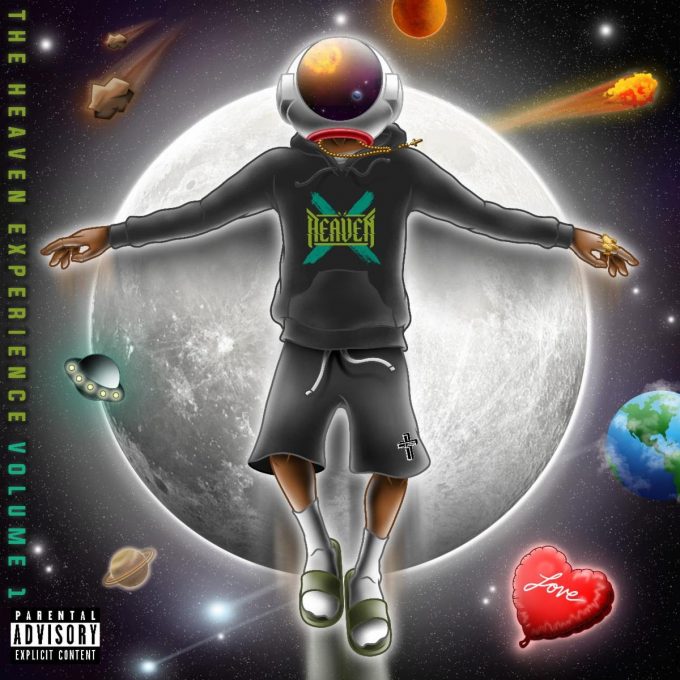