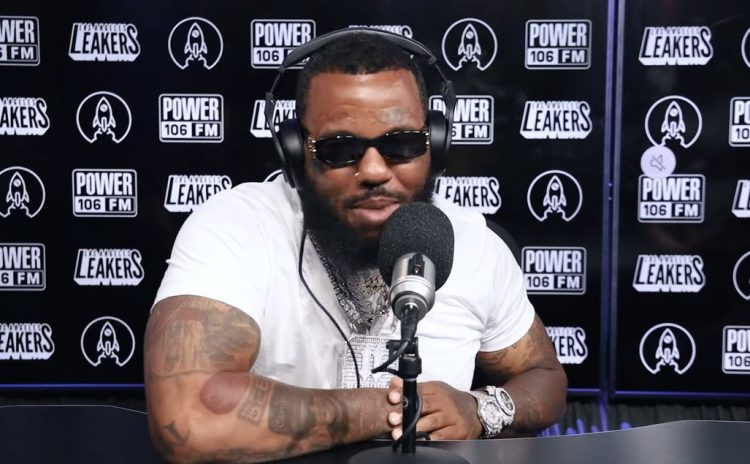 The Game stopped by the LA Leakers show on Power 106 for a freestyle and he made sure it wasn’t the same “red rose white ceilings” one he’s been spitting for last many years.

With a new album called Drillmatic on the way on August 12th, Game blacks out over a never heard before Hit-Boy beat which gives us a good taste of what to expect from the upcoming album. Hit-Boy is also the co-executive producer of the album along with Kanye West.

Goes without saying that he had several people to name drop including Kanye West, J. Cole, Kendrick Lamar, Dr. Dre, Young Buck and Lloyd Banks. Surprisingly, no 50 Cent. Watch it below. 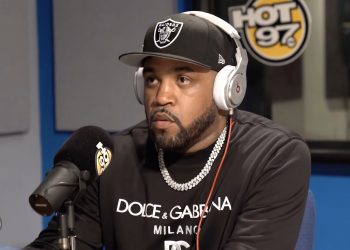