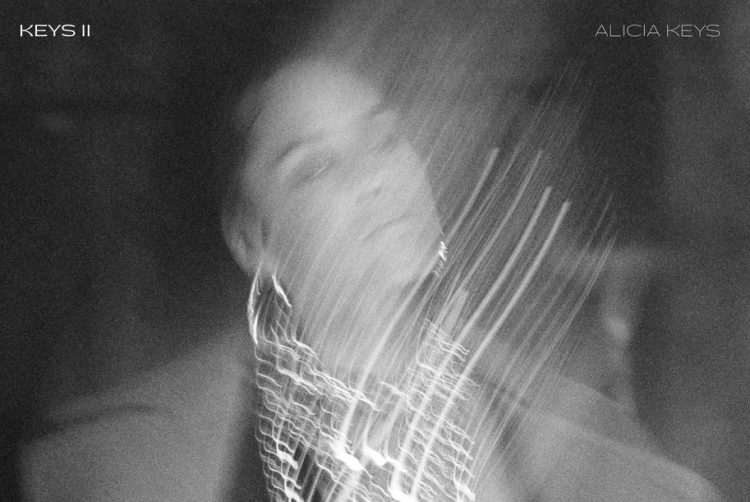 KEYS II features all the songs found on the original album, featuring both the “Originals” version and the Mike Will Made-It-produced “Unlocked” version of the album. The new tracks on KEYS II include ‘Trillions’ featuring Brett Faiyaz (she also appears on ‘Ghetto Gatsby’ on Faiyaz’ new album) and ‘Stay’ with Lucky Daye. There’s a couple of remixed included as well.

In celebration of KEYS II, the original KEYS album has been made available on vinyl through Target. The legendary singer is currently on a world tour with her latest stop being tonight (Thursday) at Radio City Music Hall in New York.

Stream KEYS II on your preferred platform below.