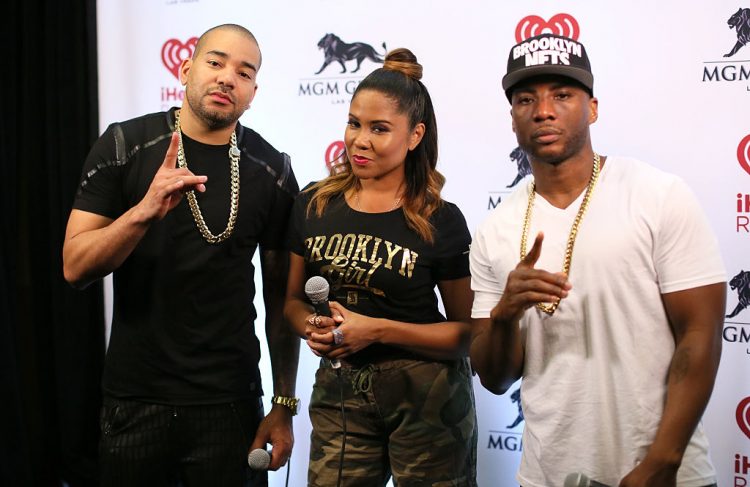 UPDATE: Angela Yee has announced her own syndicated radio show, Way Up with Angela Yee.

The Breakfast Club is a show from DJ Envy, Charlamagne Tha God and Angela Yee that has been one of the biggest in Hip-Hop culture for well over a decade now. In their time, they’ve had everyone as guests, from big rappers like JAY-Z, Kanye West, J. Cole and Kendrick Lamar to icons like Minister Farrakhan and President Obama. They’ve also had some very viral moments like Birdman walking in there to check them, Soulja Boy talking about Drake and 6ix9ine’s appearances.

Just minutes ago on Twitter, Angela Yee made an announcement that has shocked a lot of people. She tweeted that The Breakfast Club “as you know it is officially over”. This could of course mean a lot of things, but either way it’s a big moment.

The breakfast club as you know it is officially over 🫶🏽

Perhaps the trio will no longer appear on Power 105.1, or perhaps one or two of the members are leaving, but the “as you know it” part could mean a lot of things. No word yet, but we’ll keep you updated. Congrats to three on the incredible run!