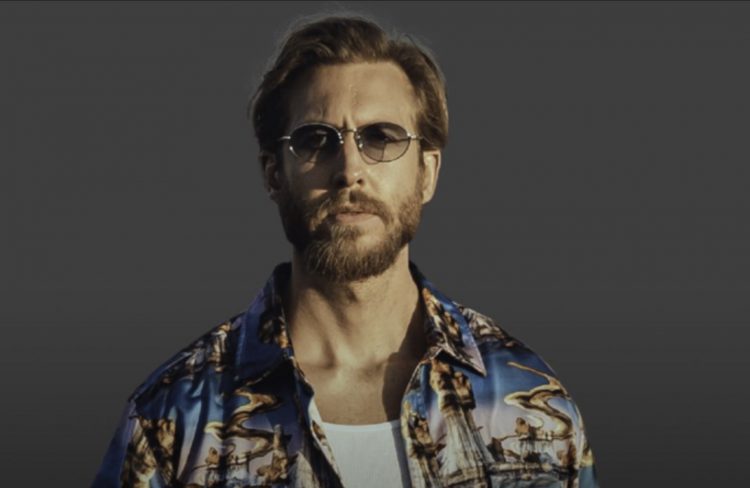 When Calvin Harris released Funk Wav Bounces Vol. 1 in 2017, perhaps he didn’t even know the scope of what he was working on. That album is revisited everywhere for its summertime singles, especially ‘Slide’. That’s why when the Scottish DJ announced the sequel a few months ago, people went crazy and started to dream up who they wanted to see on it.

Tonight, just in time for the second half of summer, the album is out worldwide. On there are a bunch of incredible guests, including Pharrell, Justin Timberlake, Dua Lipa, Offset, Busta Rhymes, Young Thug, Pusha T, Latto and Snoop Dogg, to name a few. You can check out the track list in full here.

Stream the new LP below via Spotify or Apple Music.