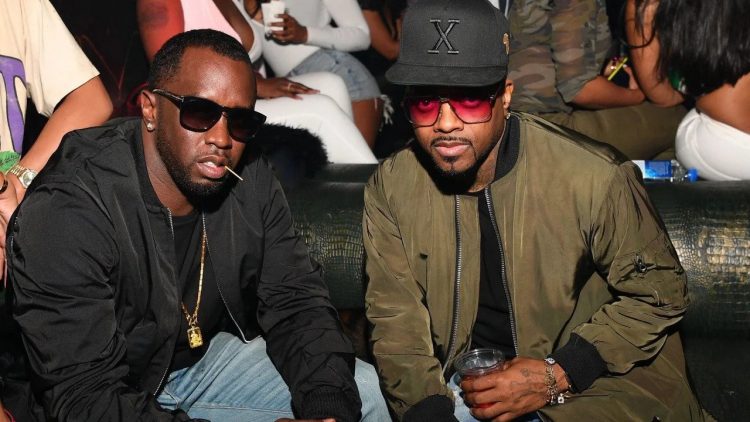 Diddy and Jermaine Dupri have been flirting around with the idea of doing a VERZUZ for some time now.

JD has challenged Diddy to a So So Def vs. Bad Boy battle but has felt confident that he will beat him easily. Back in January this year, he also told Rory & Mal podcast that he doesn’t believe a VERZUZ between them will ever take place.

“I feel like it’s a performance-based thing now and the majority of Puff’s records, who’s gonna perform?,” Dupri said. “Yeah, [you can bring out] The LOX, but you can’t have nobody do Big’s verses! And I don’t know that Mase would come out with him no more, so I don’t think that it would happen based on that. All my people, we rockin’ and we coming’ with a whole lot of energy!”

Diddy has been doing Instagram Live sessions with some of his industry friends like Mary J. Blige, Timbaland, and Tory Lanez to discuss the current state of R&B. One of his calls was with Jermaine Dupri on Thursday night where he said he was up to doing a battle but not connected with VERZUZ since the platform has has been sued by Timbaland and Swizz Beatz over missed payments.

“J.D., if you want that smoke, you can get that smoke anytime,” Diddy said to which Dupri replied “relax.”

“Since we ain’t f*ckin’ around with Verzuz no more since because they f*ckin’ around with our boys, we don’t need to be going against each other,” Diddy continued. “Let’s come together and do that Bad Boy, So So Def in Atlanta… It ain’t no Verzuz, it’s just hit for hit.”

JD agreed and is ready to fix a time and place for the competition. Who do you think will take this crown if it actually goes down?