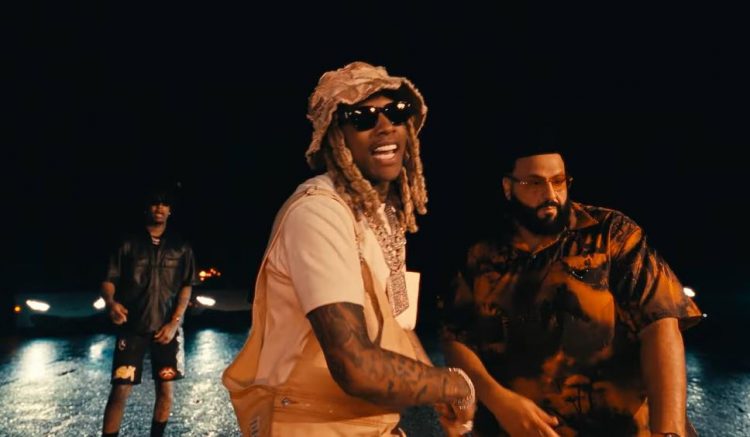 DJ Khaled already warned us that he has a bunch of music videos ready to go soon after the release of his latest album, God Did.

After ‘IT AIN’T SAFE’ feat. Kodak Black & Nardo Wick and ‘PARTY’ feat. Quavo & Takeoff videos, the superstar DJ-producer has returned with the music video for ‘KEEP GOING’. It features the star cast of Lil Durk, 21 Savage and Roddy Ricch. Watch it below.

God Did is projected to move close to 110k copies in the first week for a number 1 debut.