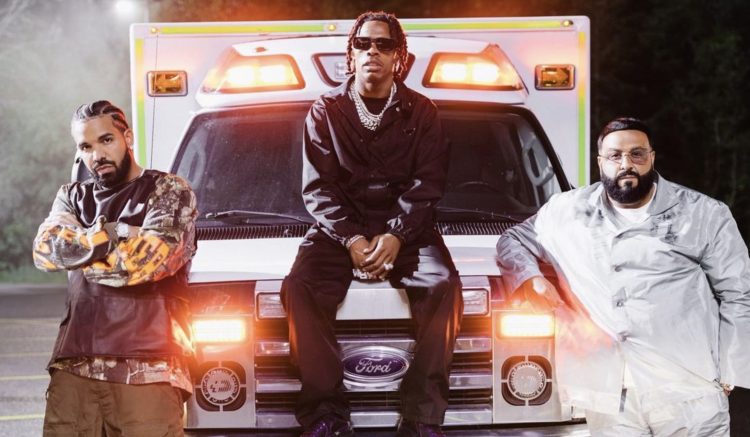 DJ Khaled has been teasing his new album God Did on social media for months but tonight, the campaign is officially underway. He grabs the assistance of Drake and Lil Baby for his new song ‘Staying Alive‘, which channels The Bee Gees’ classic song just like the name implies. It sounds like a single that could make its rounds on radio and TikTok.

Along with the new song comes the music video, which sees all three artists as head staff at the Khaled Khaled Hospital – for those who didn’t believe. It’s a fun, whacky video that might propel the song a little. Check it out below. The album arrives August 26th.