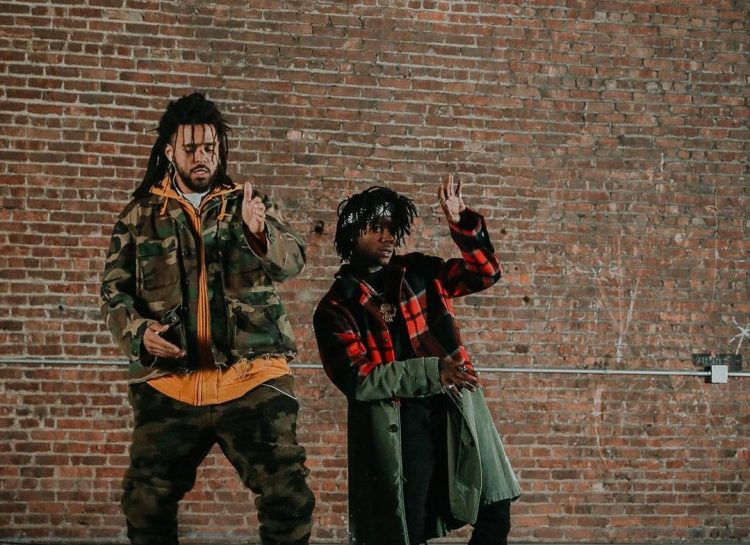 JID is prepping the release of his new album The Forever Story which comes out Aug. 26th via Dreamville/Interscope.

Following up on the single ‘Dance Now‘, today, the rapper has shared a new song called ‘2007’ which is more than 7 minutes long. The track was supposed to be the outro to his album but it didn’t make the cut due to samples clearance issues. On the song, he also gets help vocally from J. Cole, Dreamville president Ib (who actually raps a few lines) and his father.

“As we draw near to The Forever Story, I wanna give insight on the process of trying to put together a solid body work. Initially I wanted to create an album that serves as an origin story and speaks to who I am and what I came from. This song has been in the works for 2 years and was supposed to be the outro on the album. Things didn’t work out but this story is too pertinent to the picture we want to paint. This has been the heaviest project for me to make and I take pride in my vulnerability that came in the midst of creation,” said JID about the track.