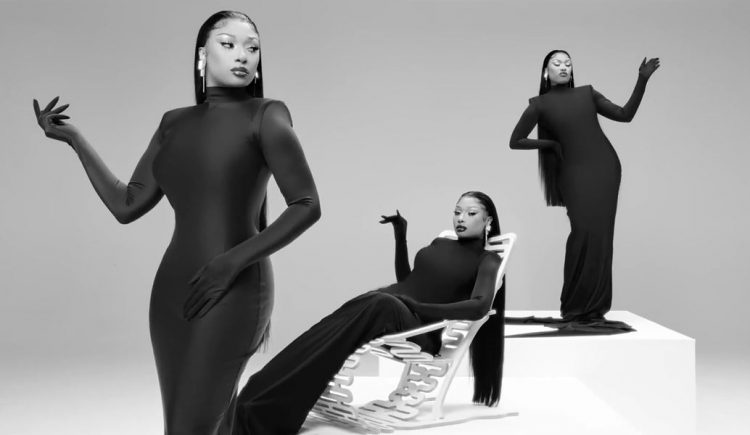 Megan Thee Stallion released her latest album Traumazine this past Friday which has received quite a positive response from fans.

Today, the rapper has released the music video for the song ‘Her’ which is a standout on the project. It’s also the most unique sounding track on Traumazine as we hear Megan channeling Dance/House sound on it. Watch Megan serving various looks in the Colin Tilley-directed clip below.