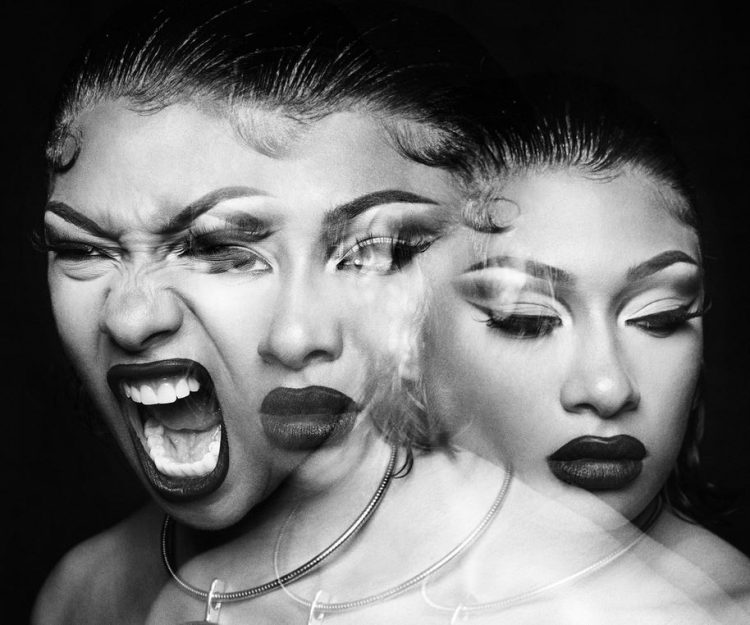 UPDATE: The new album from Megan Thee Stallion is here. Stream it below.

Megan Thee Stallion has hit us with a surprise.

The rapper teased a trailer yesterday with the title ‘Traumazine’ and many of us thought it’s a single that she’s releasing soon. Watch the eerie clip below. But today, the Houston Hottie has announced that she’s putting out Traumazine the album as soon as tonight (Thursday at midnight).

It almost that time… pic.twitter.com/oLEgn84CgG

She has also unveiled the tracklist as well as the official artwork for the album containing 18 songs. The album will feature the already released singles ‘Sweetest Pie‘ feat. Dua Lipa, ‘Pressurelicious‘ feat. Future and the much talked about ‘Plan B‘.

Rico Nasty, Latto, Jhené Aiko Pooh Shiesty, Key Glock, and more will appear as other guests. Before it hits DSPs tonight, see the full tracklist below. 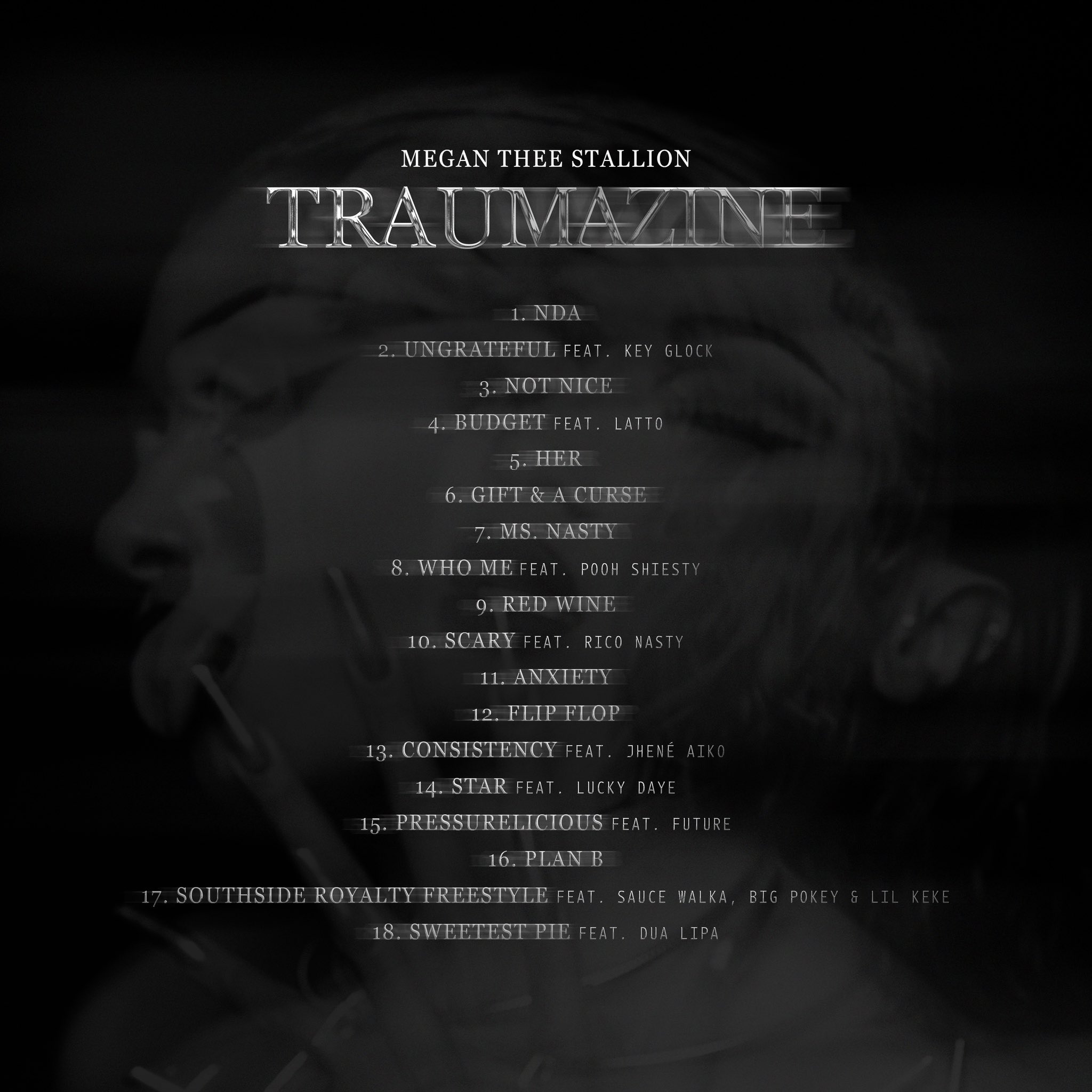