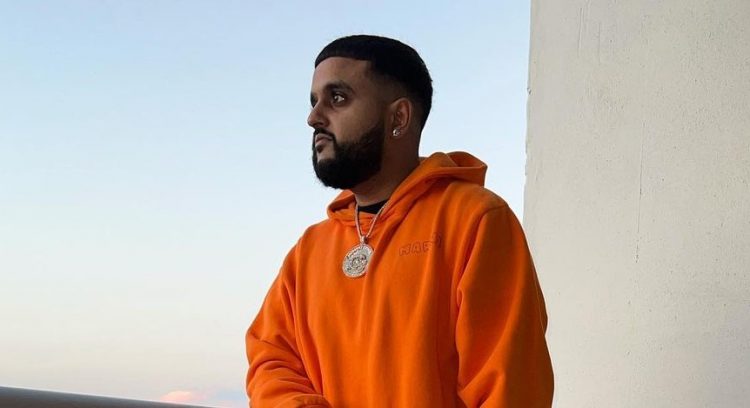 NAV has finally announced the updated release date for his new album Demons Protected by Angels.

The Toronto rapper-producer has unveiled a trailer in which he reveals that the album will arrive on streaming platforms September 9th. Right at the end, the video also mentions the guests expected on it: Travis Scott, Lil Baby, Lil Uzi Vert, Future, Lil Durk, Don Toliver, Bryson Tiller, Realest K and Babyface Ray. Watch it below.

He recently shared the first single ‘Never Sleep‘ with Travis Scott and Lil Baby which didn’t really take off like he would have expected. Last week, he returned with the follow-up called ‘Wrong Decisions’.