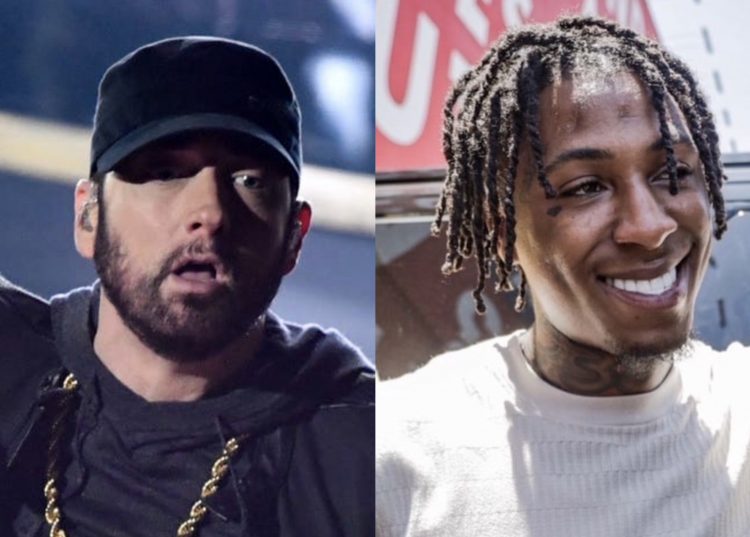 UPDATE: Despite being projected to take the #2 spot on the charts, NBA YoungBoy has rallied back and taken the top spot, selling 113,910 copies of The Last Slimeto first week.

Now that the Beyoncé train has passed, a few artists had scheduled their releases for this week so they don’t clash with the queen who debuted at #1 last week with 335k copies moved.

But who will take the crown next week? NBA Youngboy released a 30 song album called The Last Slimeto with guest appearances from Rod Wave, Quavo and Kehlani. He’s been a consistent artist in the streaming world so it’s no surprise that the latest album is on course to move 102k copies in the first week.

This would put him at #2 on the charts, just behind Bad Bunny who is currently looking at around 108k. This is the rapper’s last album with Atlantic Records.

Eminem put out his second greatest hits collection Curtain Call 2 on Friday featuring 2 new/unreleased songs, including the much awaited ‘Is This Love‘ with 50 Cent. He’s projected to sell 44k copies first week, with a massive 23k of that number coming from pure sales. This should place him in the top 5 of album charts.