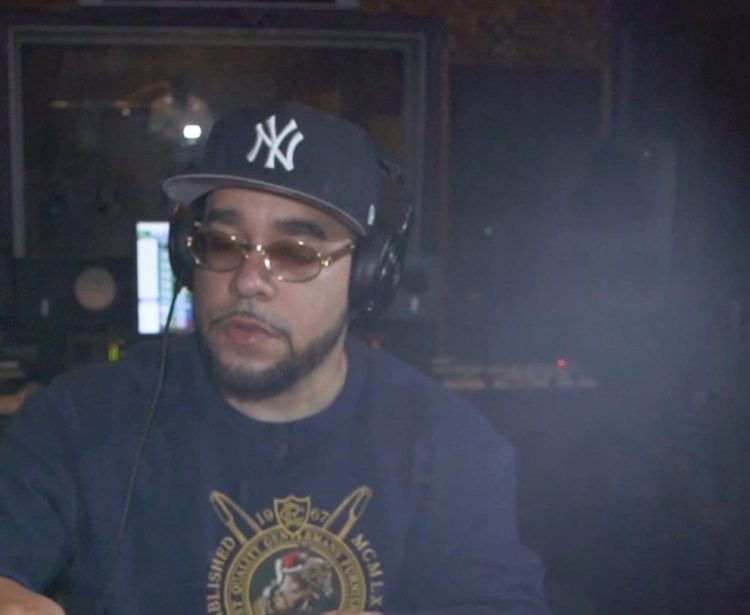 Journalist-rapper Rob Markman took some time off from rap in the first few months of 2022 but he’s back today with a brand new single called ‘100 Losses’.

The song, which is all about embracing your losses and not being discouraged by other people’s winning streaks, serves as the first taste of his upcoming project in the works. It will serve as the follow up to last year’s album If You Don’t You’ll Regret It.

“Over the past few months I’ve been thinking about the ups and downs of it all. When we’re going through it, it’s easy to feel alone, because you click on social media and it looks like everyone else is winning. The truth is, WE ALL TAKE LOSSES. I just wanted to make a song to reflect that. It’s the getting up after you get knocked down that’s really important,” Rob said about the drop.

Listen to the DviousMindz-produced song below.