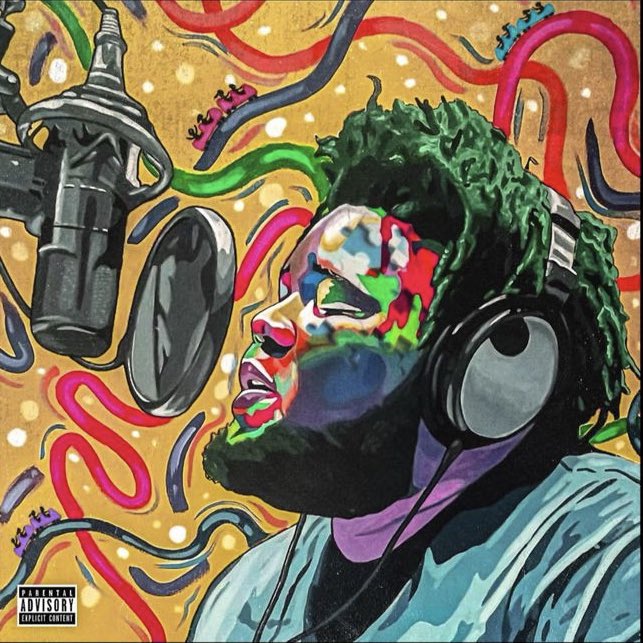 The St. Petersburg, Florida artist has also proved that he has a niche fan base who is always hungry for new music. The 24-song album came after some delays but now that it’s out, the response has been quite positive. The album, which only has two features including one from Jack harlow, is projected to move 120-140k copies in the first week. It will be an easy number 1 for him.

The Game is another rapper who delivered his DRILLMATIC album finally for fans containing a whopping 30 songs. Stay tuned for his projections in the coming days.