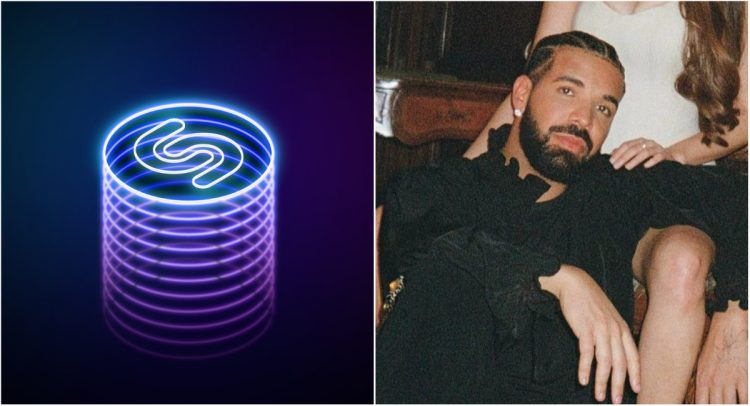 Shazam has turned 20 years old today and to celebrate, Apple has released some key stats across its platform.

Turns out and to no surprise, Drake is the most searched artist in the world at a whopping 350 million Shazams. His most popular song on Shazam is ‘One Dance’ which has been searched for 17 million times.

Shazam had first launched their service with a text tool in August of 2002 in the UK where users could identify songs by dialing “2580” on their phone and holding it up as a song played. They were then sent an SMS message telling them the song title and the name of the artist.

Apple had acquired Shazam in September, 2018.

The most Shazamed song of all time goes to Australian singer Tones And I for 2019’s ‘Dance Monkey’ which has collected over 41 million Shazams. The first artist to hit both 1 million and 10 million Shazams is Lil Wayne. David Guetta is the first act to hit the 100 million mark.

Check out some key facts released by Apple below.

Most Shazamed of All Time