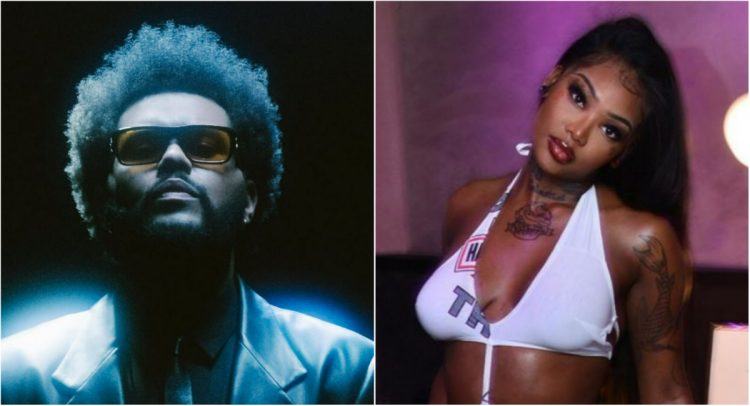 The Weeknd has recruited Summer Walker on the remix to his song ‘Best Friends’.

The original song appeared on his latest album Dawn FM earlier this year and has been a fan favorite. “She f—ing CRUSHED it,” he wrote in response to a Weeknd News Twitter account revealing the remix was coming this week. While responding to Pop Base, Abel said “she carried.”

The Weeknd, who is currently on his After Hours Til Dawn Tour, has been supporting his fifth studio album by dropping a bunch of remixes. Kaytranada remixed ‘Out of Time’ while Mike Dean worked on the remix of ‘Starry Eyes’. Sebastian Ingrosso of Swedish House Mafia and Salvatore Ganacci dropped the remix of ‘How Do I Make You Love Me?’ on July 22 when Weeknd also dropped the music video for the original.

Listen to The Weeknd and Summer Walker’s ‘Best Friends’ remix below.