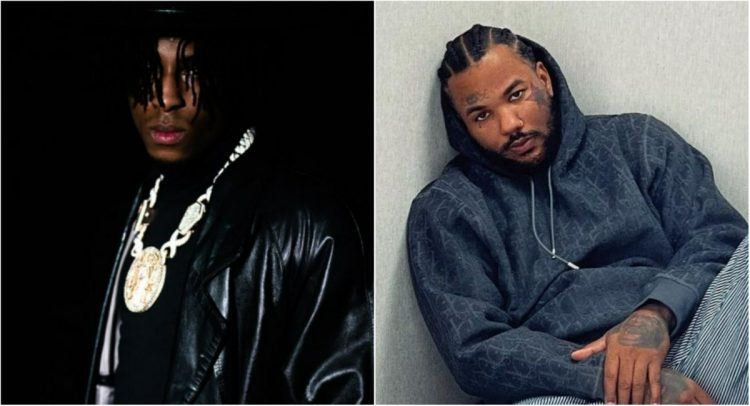 The Game’s new album DRILLMATIC is being received quite positively by fans but on the commercial front, it is struggling to make an impact.

As of now, the album is projected to move less than 20k copies in the first week despite having close to 30 songs on it. It has also faced controversy around songs being removed from the album after being released. First it was the Nipsey Hussle verse that got pulled because Game and his manager Wack 100 never got the proper clearance from rapper’s estate and his label, Atlantic Records.

Another track that was removed shortly after being released on DSPs is ‘O.P.P’ with NBA Youngboy. Fans have wondered what the issue with the song is and tonight, we finally have some clarity. Wack has explained why the song had to be pulled from streaming services. He claims that although NBA Youngboy gave them a nice 50% discount on his usual $300k a feature price, it was still hard to make it back in face of the overall budget for the album’s campaign.

Wack adds that NBA was generous to do the feature for $150k but because 10 songs were later added to the album including 6 samples which take money to clear, a lot of cuts had to be made and unfortunately, the song ‘O.P.P’ was one of them.

Listen to the convo above. It’s safe to say that commercially, they would have found it hard to recoup if they spent the $150k because DRILLMATIC is not racking up millions of streams every week.