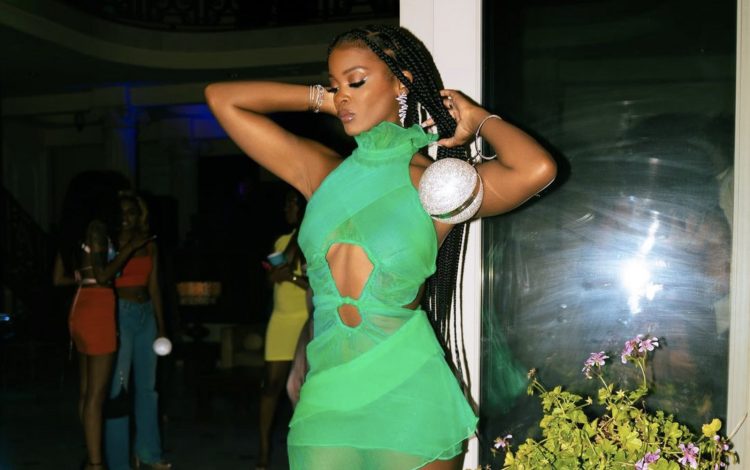 This Friday, Ari Lennox is releasing her new album age/sex/location which has been highly anticipated for a while after how acclaimed her last album Shea Butter Baby was. If you want something that holds you over for the week, the Dreamville singer put out an EP called Away Message last week. Stream it here.

Tonight, Ari has revealed the official track list for the album. It’s 12 tracks long with 3 features listed. They are Summer Walker, Chlöe and Lucky Daye. If you’re wondering what J. Cole’s contribution is, Ari revealed in an IG post that he sings his heart out on the first track, so while he isn’t credited on it as a feature, we’ll hear his voice on it. He also has production credits on the album, along with Elite, Jermaine Dupri, Wu-10, Cardiak and more.