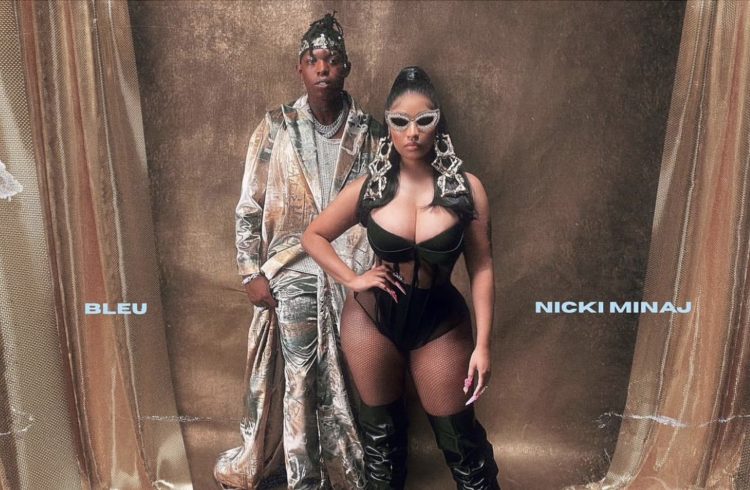 Last summer, BLEU (formerly known as Yung Bleu) dropped his debut album Moon Boy. Despite it being his first LP, it boasted features from Big Sean, Drake, Kehlani, John Legend and many more big names in the game. You can stream it here.

Tonight, the artist has released what is sure to be one of his biggest songs to date. He grabs the assistance of Nicki Minaj for his new song ‘Love In The Way’. Nicki’s been on a bit of a run as of late with the official ‘Super Freaky Girl’ remix and her own remix of Skeng’s ‘Likkle Miss‘. Perhaps her album drops sooner than we think.

You can hear the new collab below.