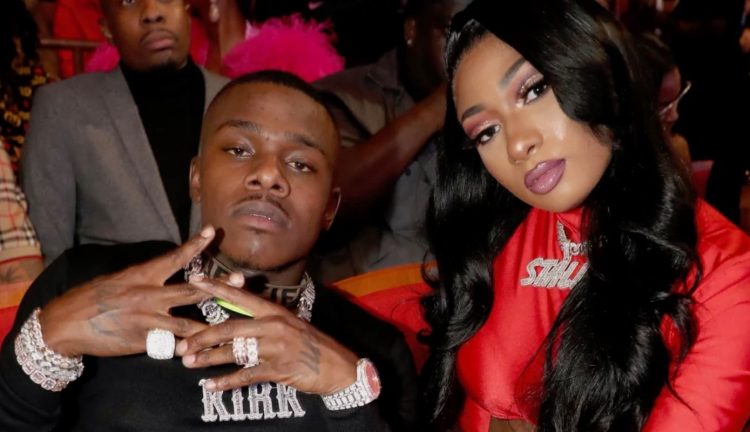 DaBaby has claimed he slept with Megan Thee Stallion multiple times, including the night before the alleged Tory Lanez shooting incident.

DaBaby makes the said claim on his song ‘Boogeyman’ which appears on his latest album Baby on Baby 2 that released last night featuring 14 songs in total. Anthony Hamilton is the only feature on it.

“You play with me, that shit was childish / The day before she say that Tory Lanez shot her, I was f**king on Megan Thee Stallion / Waited to say this shit on my next album / Hit it the day before too / But I kept it playa, I ain’t say nothing ’bout it,” he rapped. Listen to it below.

That’s not it. The rapper also took a shot on Megan’s boyfriend Pardi with the line “Had her pretty boy boyfriend tweeting me, ready to die ’bout the bitch like a coward.” If you remember, Pardison Fontaine and DaBaby had a back & forth on Twitter in June last year after the former sort of made fun of the situation between Tory Lanez and Megan.

It will be interesting to see if Megan responds to this.