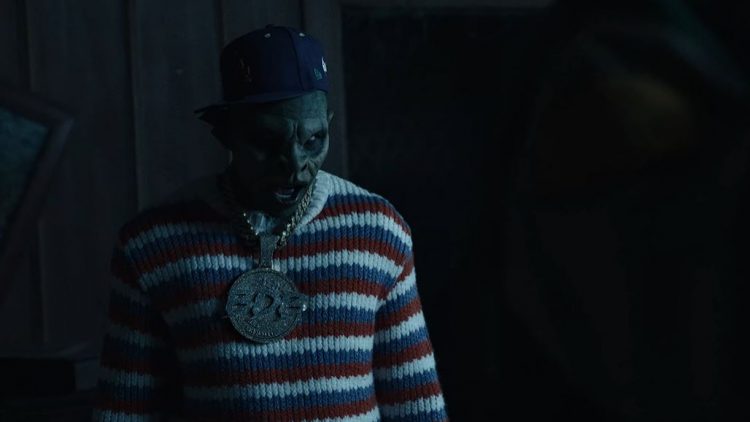 DaBaby released his new album Baby on Baby 2 this past Friday and hasn’t been getting a very good response for it.

Fans are also criticizing the rapper for using Megan Thee Stallion to promote his project as he raps about sleeping with her on the song ‘Boogeyman’.

“You play with me, that shit was childish / The day before she say that Tory Lanez shot her, I was f**king on Megan Thee Stallion / Waited to say this shit on my next album / Hit it the day before too / But I kept it playa, I ain’t say nothing ’bout it,” he raps on the song.

Today, DaBaby has shared a horror themed music video for the track which is directed by regular collaborators Reelgoats. Watch it below.

Yesterday, the rapper had also put out the video for the song ‘Drop That Diss’: