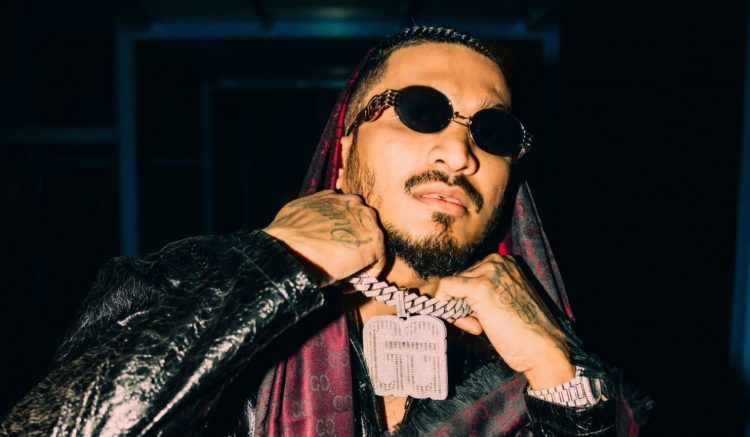 Indian rapper DIVINE has returned to the forefront with his brand new single ‘Gunehgar’.

The song serves as the first single off his forthcoming third studio album, the follow up to the highly successful and critically acclaimed sophomore LP, Punya Paap. For the kickoff, Vivian has joined forces with none other than Hit-Boy to produce a scorching track that will have fans excited for sure.

Listen to the song below which is out now on all DSPs worldwide via Gully Gang/Mass Appeal. DIVINE, who is one of the biggest South Asian rappers, has already collaborated with iconic artists like Nas, Pusha T and Metallica, and fans will be hoping to hear more international collabs on the third round as well.

The music video for the banger will be available on YouTube at 11 am IST.