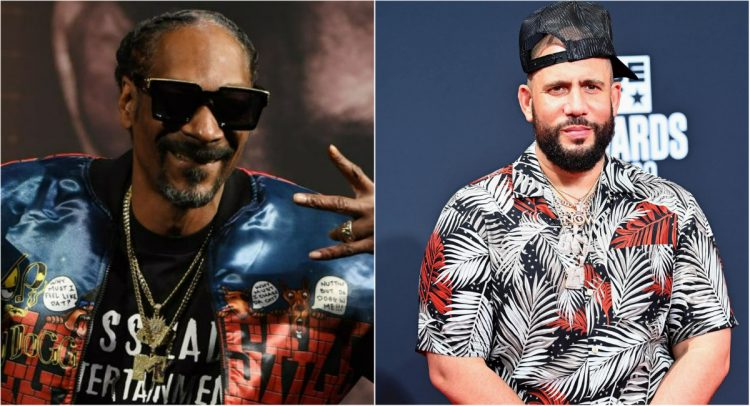 DJ Drama and Snoop Dogg are cooking a new Gangsta Grillz project together.

“@snoopdogg I Still Got It. Gangsta Grillz. 10/20/22,” Drama wrote on Instagram with an accompanying photo of himself on video call with the rap icon. Snoop Dogg posted a similar caption on his account as well to reveal the I Still Got It project.

Whether they will be treating it as a mixtape or a studio album is not known yet but it definitely looks like it’s going to be a full length offering.

Drama has been going hot with his Gangsta Grillz series once again. He won a Grammy for his work on Tyler, The Creator’s Call Me If You Get Lost album earlier this year. Earlier in September, he teamed up with Symba to deliver the album Results Take Time which has received critical acclaim.