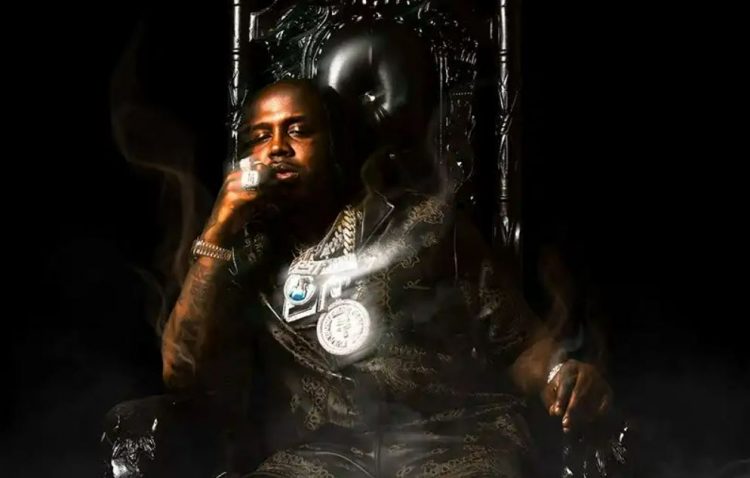 EST Gee has been one of the artists to look out for these past couple of years.

Tonight, he has released his new album I Never Felt Nun which he initially announced a couple of weeks ago. The Louisville rapper took shots at unknown people while announcing it.

“Y’all used to ni**as promoting they album tryna get on the blogs and shit doing shit just to get talked about so they can get posted so ni**as pay attention to they music but I just got music,” he said. “My life’s real. I never felt nun, you feel me? It’s just that — whoever it’s meant for, it’s meant for. I ain’t tryna convince nobody to fuck with me or listen to my shit. I appreciate everybody who stuck with us to this point. We going to the next level.”

EST Gee revealed the tracklist for the 20 song album a few days ago where we saw guest appearances from Jack Harlow, Jeezy, Bryson Tiller, Future and MGK. I Never Felt Nun is now out on all DSPs — stream it below.