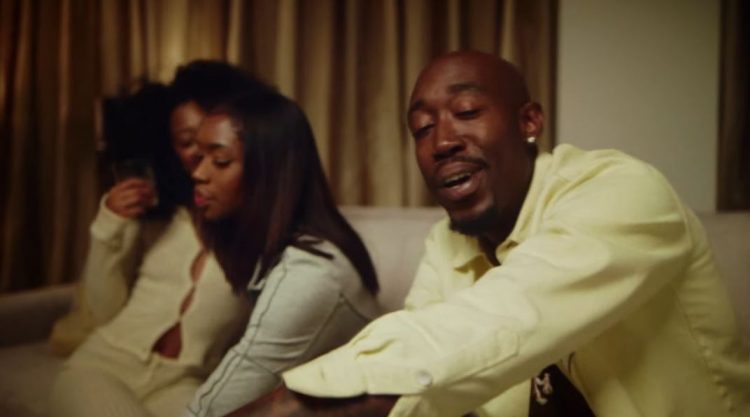 It was April of 2021 when Freddie Gibbs announced his Soul Sold Separately album and since then, we’ve heard a good handful of singles for it. On Bill Simmons’ podcast, the Gary rapper revealed that the album was due in June but of course, the month came and went without any news.

Now though, with the unfortunate Benny The Butcher controversy aside, it looks like the album campaign is fully kicking off. After billboards popped up promoting the LP, Gibbs drops his new single ‘Too Much’ where he joins forces with Moneybagg Yo.

The song comes along with a music video as well. Gangsta Gibbs has also announced that SSS will be available on DSPs September 30th. Watch the video below.