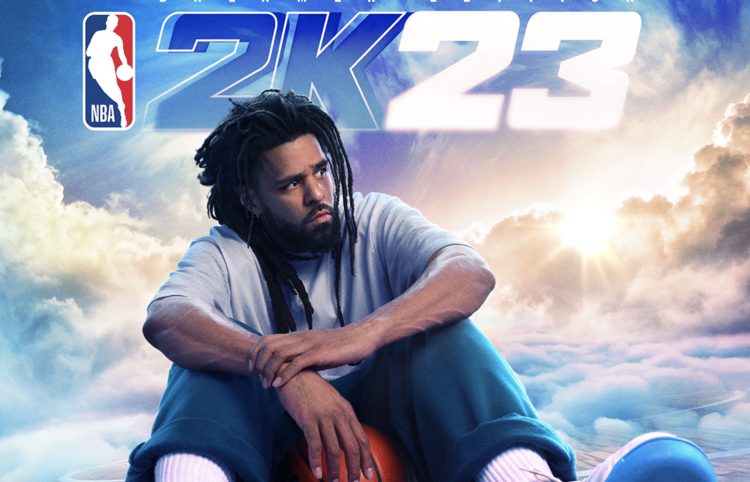 On September 9th, the next NBA 2K game will be released. Gracing the standard edition and Championship edition are Devin Booker and Michael Jordan, respectively. Fans seem cautiously excited for some of the new features that have been teased this year but today, some big news has been revealed about a new edition of the game.

J. Cole has taken to Twitter to reveal that has is the cover athlete for the DREAMER edition of the game. The cover sees him sitting on a court in the clouds, wearing his signature Puma sneakers. This is a big surprise but is naturally because of the rapper’s pro-basketball career that started last year with the Rwanda Patriots and continued earlier this year with the Scarborough Shooting Stars.

OG fans might remember that Cole was supposed to be the only artist on the soundtrack for NBA Elite 11 with ‘The Plan’. The game wounded up getting cancelled, but this is a full circle moment over a decade later. Will you be copping this edition of the game?