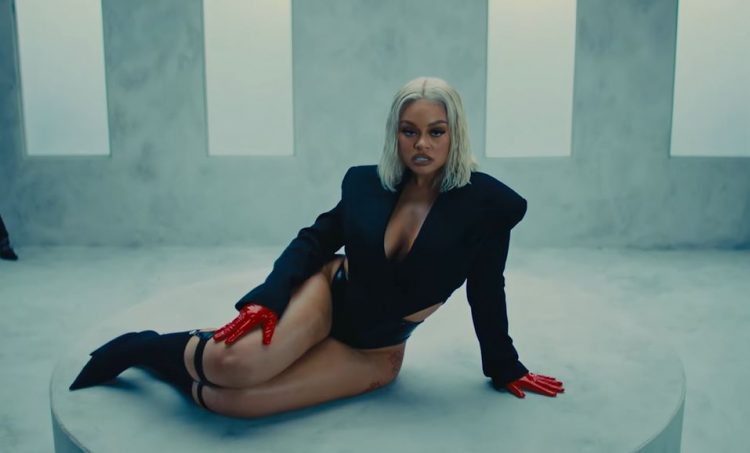 Latto has shared the music video for her song ‘It’s Givin’, one of the standouts on her album, 777.

The rapper is fresh off a solid performance of the song at the MTV VMAs and it’s only right that she delivers a music video for the empowering track. It’s directed by Chandler Lass and features cameos from Angie Martinez, Angela Simmons, Ella Mai, Chloe & Halle, Jordyn Woods, Nadeska and more.